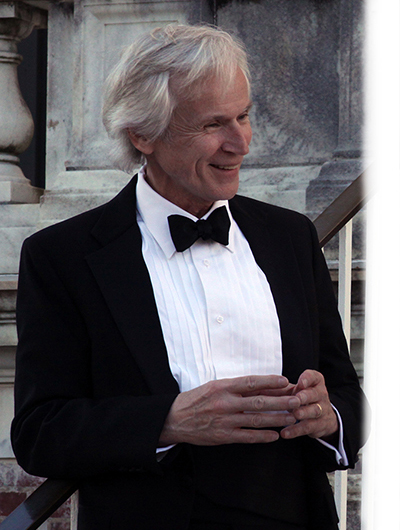 Alan Pell Crawford is the author, most recently, of How Not to Get Rich: The Financial Misadventures of Mark Twain, which was excerpted in The Paris Review and reviewed by the Wall Street Journal and The New Yorker.

“Any fool can tell you how to make a fortune. (And every fool will — just look at all the books next to this one on the bookstore shelf.) But it takes a special kind of genius to teach you how to amass a fortune and then go broke, and to do it all with such phenomenal style and while remaining eternally optimistic. Mark Twain’s rags-to-riches-to-rags-to-riches tale is one of the great untold stories in American history. Alan Pell Crawford captures the energy, humor, and wide-eyed hope of America’s first ‘angel investor’ with wit and verve, in a book that is worthy of Twain himself,” says Dan Lyons, author of Disrupted: My Misadventure in the Start-Up Bubble.

Crawford’s previous book, Twilight at Monticello: The Final Years of Thomas Jefferson, was a Book of the Month Club selection, History Book Club selection and Washington Post Best Seller.“Alan Pell Crawford’s beautifully written, evocative portrait of the Sage of Monticello in his retirement years is a welcome addition to the Jefferson bookshelf,” according to Peter Onuf, Jefferson Professor of History at the University of Virginia. “Juxtaposing affecting scenes of Jefferson’s domestic life with fresh and illuminating perspectives on his subject’s late-life political, philosophical, and spiritual preoccupations, Crawford’s fine book should engage and reward a wide audience.”

A journalist and political analyst, a former U.S. Senate speechwriter and congressional press secretary, Crawford is also an accomplished public speaker, who has spoken at The Union League Club of New York City, the Cosmopolitan Club of New York, Politics & Prose in Washington, D.C., and the Virginia Center for History and Culture, as well as numerous historical societies and book groups, and been interviewed on the Motley Fool podcast and Biographers International Organization podcast as well as Coast to Coast AM.

Crawford has been a resident scholar at George Washington’s Mount Vernon, at the International Center for Jefferson Studies at Monticello and at the Boston Athenaeum.

His articles, essays and reviews have been published in The New York Times, the Wall Street Journal, the Washington Post, the Nation, National Review, the Weekly Standard and Vogue.